Paularri staffers Keith Altares, Donato Legaspi Jr., Renz Tamayo and A.C. Tuvilla were among the more than 50 high school students who were given recognitions in the said event.

Almost doubling the number of participants, Paulink which stands for Paulinian Ink has gone better than last year. Adding to its highlight features were plenums that gave the writers a chance to discover more about different types of writing and new school paper elements.

The awarding of contest winners, induction of officers and closing ceremonies took place in the Mere Marie Anne de Tilly Convention Hall in the afternoon of April 13. 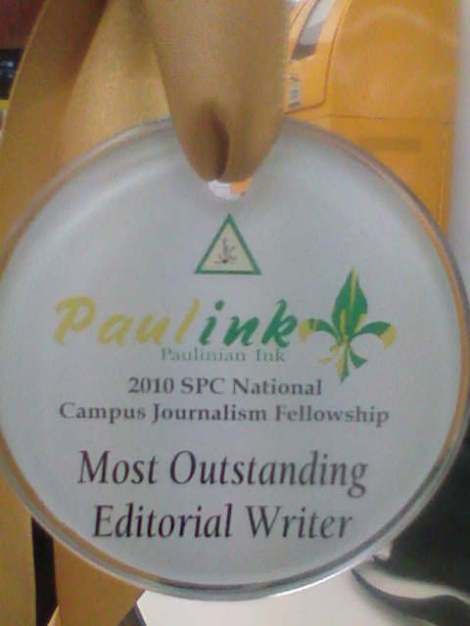 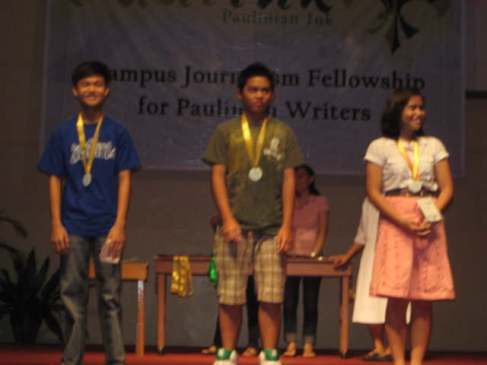