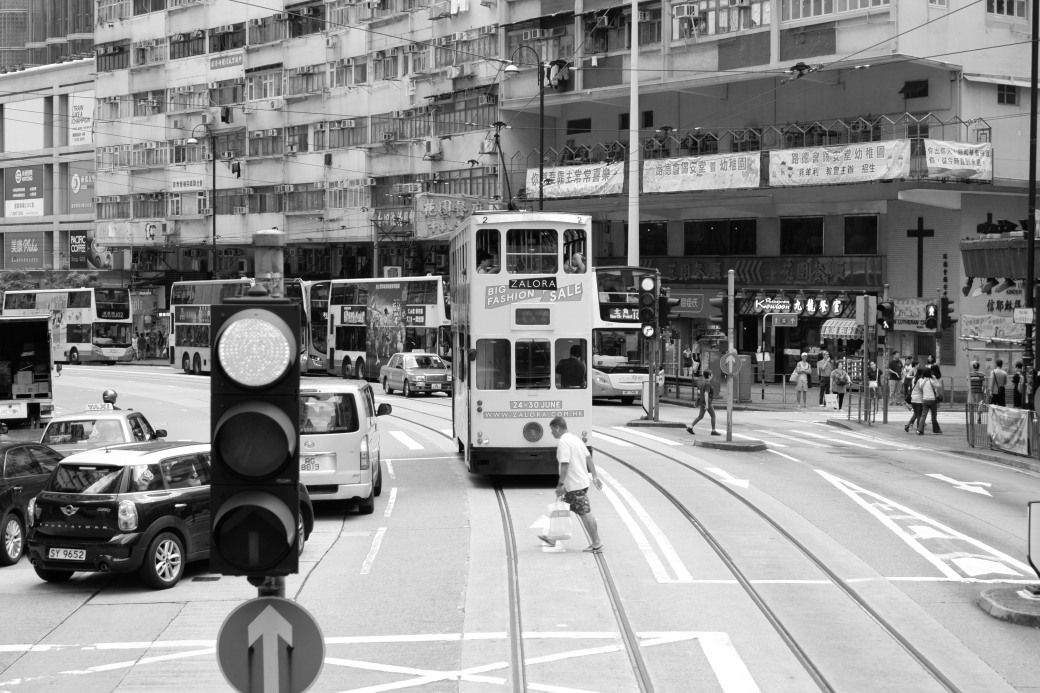 Urbanization is rapidly increasing around the world. Data from the United Nations (UN) estimate that by 2050, the world’s population will exceed nine billion, and 67% of which will live in urban areas. Currently, the World Health Organization (WHO) believes that half of the world’s population live in cities. Sadly, this proportion is irreversibly growing most especially in Asia and in particular, the Philippines. About 60% of the total population of the Philippines live in urban settings, and about 28% live in informal settlements and slum dwellings.

Urbanization fuels the progress of cities. As such, opportunities for individuals and their families flourish. However, rapid and unplanned urbanization can result in many health challenges that are often difficult to address. Poor planning and management of urbanization could lead to several unintended consequences such as urban poverty and health inequities.

Inequities brought about by urbanization affect everyone, most especially the poor. The urban poor often live and/or work in unsafe conditions. Some suffer from discrimination, isolation, and lack of social support. Intergenerational poverty renders these poor individuals and families unable to purchase goods and services. The urban poor is exposed to inequities due to social and economic factors. Therefore, addressing social determinants will help resolve these inequities.

Paint me a picture! Urban centers in low- and middle-income countries, such as the Philippines, will face an exacerbated triple burden of health in the future. Infectious diseases such as tuberculosis, HIV/AIDS, vector-borne diseases, and even vaccine-preventable diseases will persist and continue to spread in urban settings. Non-communicable diseases (NCDs) such as stroke, diabetes, and chronic obstructive pulmonary disease will also continue to increase. Environmental and social conditions will be at their worst. Air pollution, obesity, depression and other mental health issues, vehicular accidents, and all types of violence will also increase in the future.

On the brighter side, urbanization also present new opportunities. Close proximities of health infrastructure and the availability of health goods and services could facilitate health service delivery. Resources are also often greater (or concentrated) in urban areas. Therefore, urban centers can enjoy greater support that can be used to create pro-poor policies and programs, maximizing the potential to provide both preventive and curative health interventions.

Success stories, although few, provide notable examples that illustrate how certain approaches can be used to address urban health issues. Such as in the case of India when it approved the National Urban Health Mission (NUMH). India’s NUMH seeks to address the needs of the urban poor by integrating national services in urban areas, decentralizing decision-making, and including civil groups in planning and implementation of programs. The NUMH also commits to a program of planned urban infrastructure and human capacity development. While the implementation will be challenging politically and financially, the NUHM promises a practical urban plan and program that considers all ecological factors.

The Philippines can draw inspiration from India as well as other urban centers such as Curitiba, Brazil for its sustainable urban planning, and New York City for Mayor Bloomberg’s Health Legacy. The country’s Urban Health System Development (UHSD) Program is a promising initiative that seeks to help cities address the challenges of rapid urbanization brought about by the interaction of the social determinants of health. The program, however, should be more than just establishing awareness, initiating intersectoral engagement, and guiding local government units in developing sustainable responses to urban health challenges. Rather, UHSD should focus on integrating all systems into a cohesive structure capable of addressing urban health challenges at a system level, or at a societal level.

Finally, the strategy should build on the local urban experience, both positive and negative, to provide a clear vision and programmatic guidance. UHSD should also include the (1) creation of interventions to address the triple burden of health, (2) utilization of resources among and between existing global and national initiatives, and (3) capacity training of urban centers in urban program planning, implementation, management, and evaluation.

Health outcomes of Filipinos living in urban slums are worse than those living in non-slums. Intersectoral action involving all levels and agencies of the government is needed to address the urban health challenge. The country (and the world) cannot afford to neglect the issue regarding urbanization and urban health especially when it’s a matter of life and death.